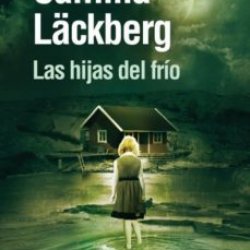 The Wicked Deep meets A Curse So Dark and Lonely in this gripping, dark fairy-tale fantasy about two girls who must choose between saving themselves, each other, or their sinking island city. Every year on St. Walpurga's Eve, Caldella's Witch Queen lures a boy back to her palace. An innocent life to be sacrificed on the full moon to keep the island city from sinking. Lina Kirk is convinced her brother is going to be taken this year. To save him, she enlists the help of Thomas Lin, the boy she secretly loves, and the only person to ever escape from the palace. But they draw the queen's attention, and Thomas is chosen as the sacrifice. Queen Eva watched her sister die to save the boy she loved. Now as queen, she won't make the same mistake. She's willing to sacrifice anyone if it means saving herself and her city. When Lina offers herself to the queen in exchange for Thomas's freedom, the two girls await the full moon together. But Lina is not at all what Eva expected, and the queen is nothing like Lina envisioned. Against their will, they find themselves falling for each other. As water floods Caldella's streets and the dark tide demands its sacrifice, they must choose who to save: themselves, each other, or the island city relying on them both. 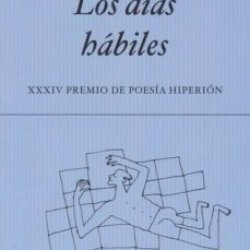 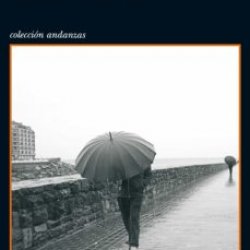 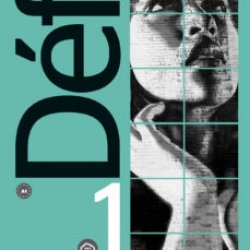 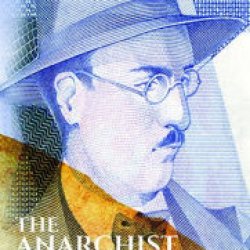 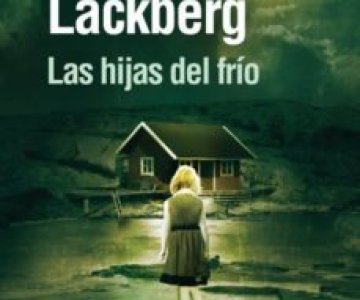